"Resillience within the Rubble" Gallery "Resillience within the Rubble" Post-Earthquake Gallery

The "Resilience within the Rubble" Post-Earthquake Gallery was inaugurated exactly three years after the Gorkha earthquake on the same day as when the earthquake struck Nepal. It commemorates the various, cumulative efforts of Nepali citizens in salvaging the fallen artifacts and monuments of the Hanumandhoka Durbar Square in a series of photographs along with a special "My Earthquake Story" section where the visitors are encouraged to recall and share what they were doing during the earthquake and how the earthquake impacted their lives.

Owing to the Dhukuti's unique rectangular, sectional architecture, the other half of the building has been utilized as a temporary gallery whereby exhibitions of different themes are displayed in an ever-changing fashion. Through photographs, sketches, and paintings, one of the most recent themes explored the celebration of the Indra Jatra festival in Kathmandu which is renowned worldwide for the chariot processions of the living goddess Kumari. 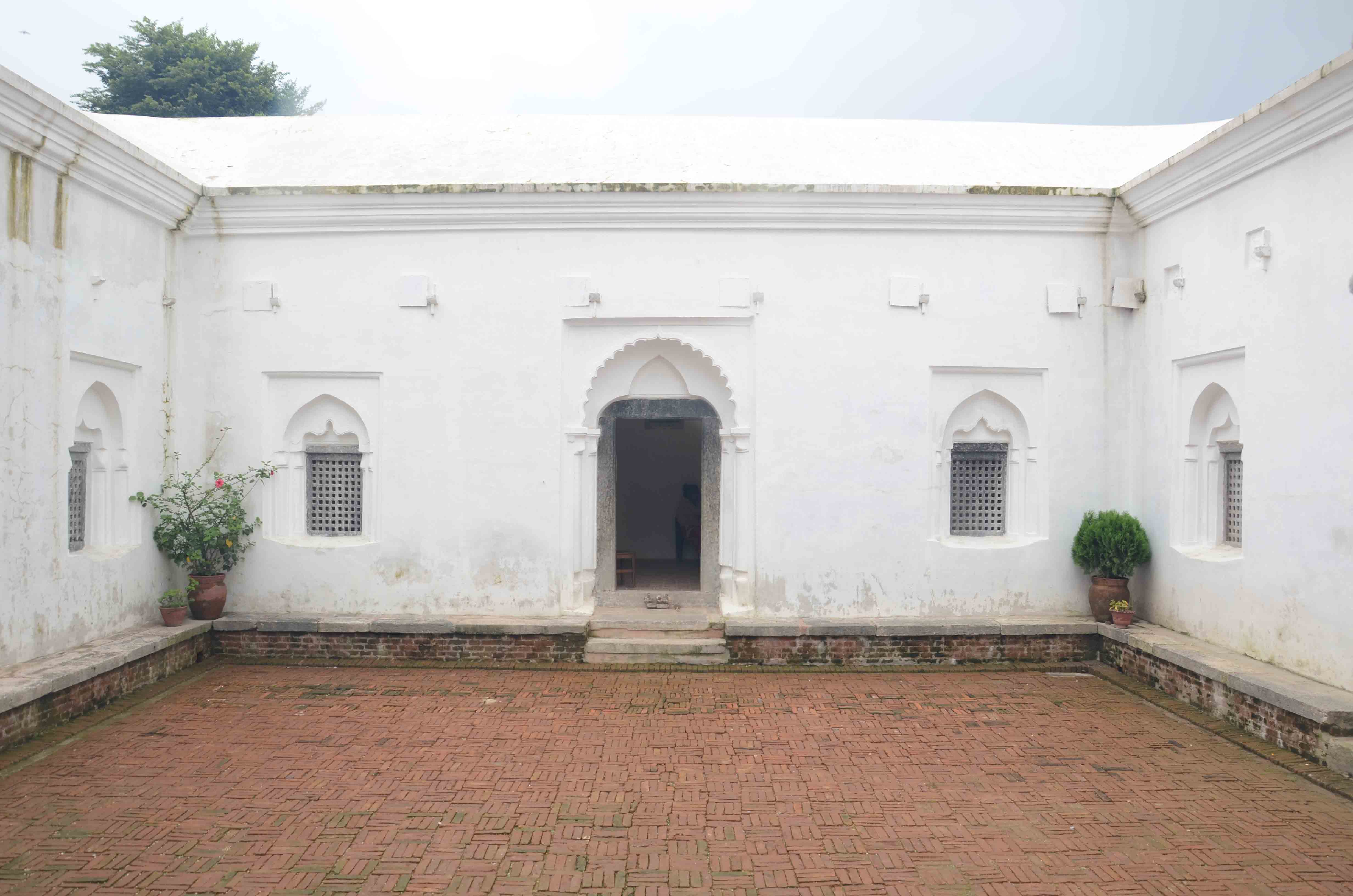 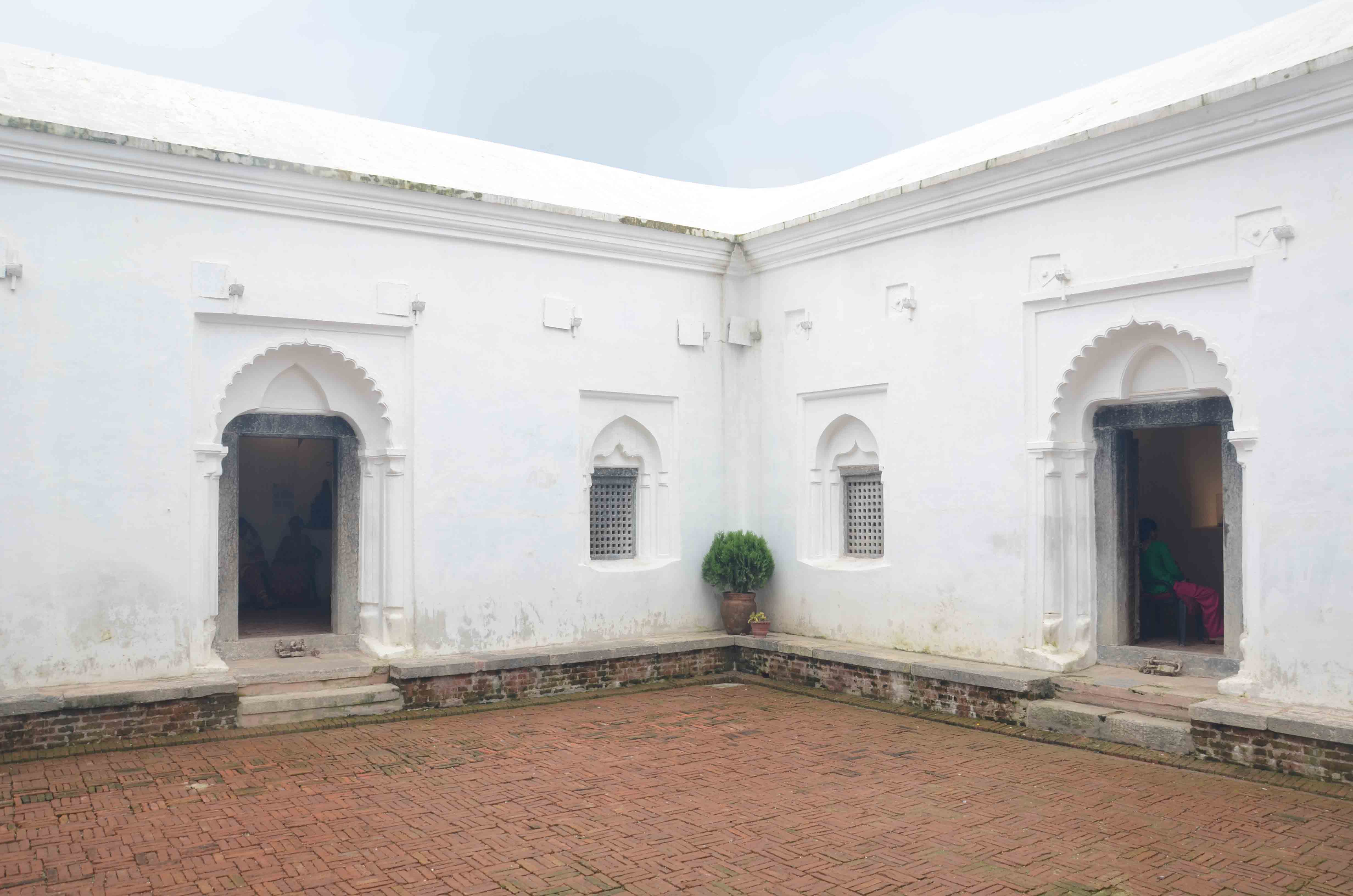 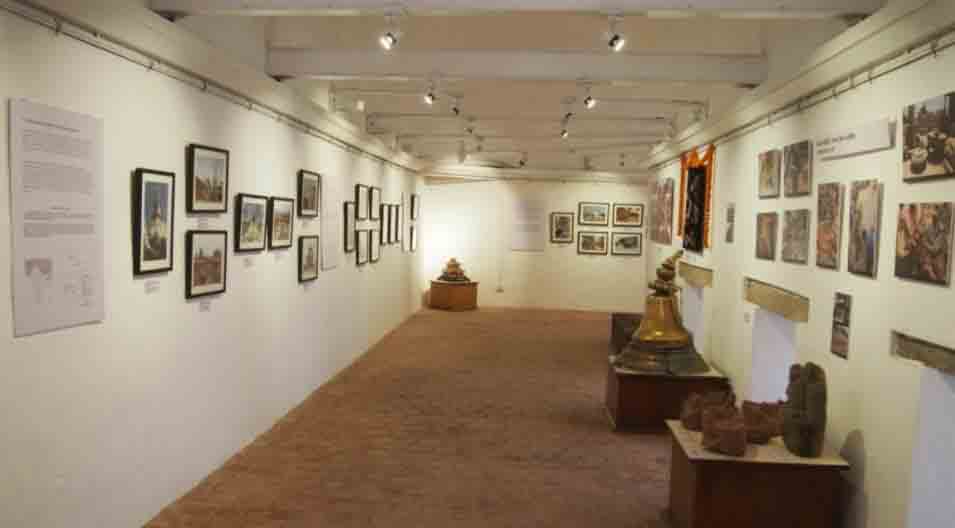 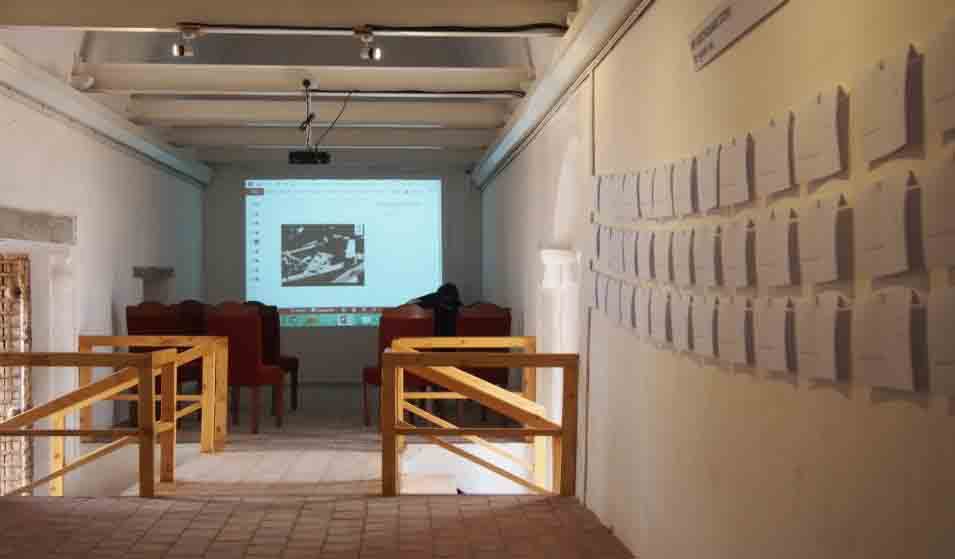 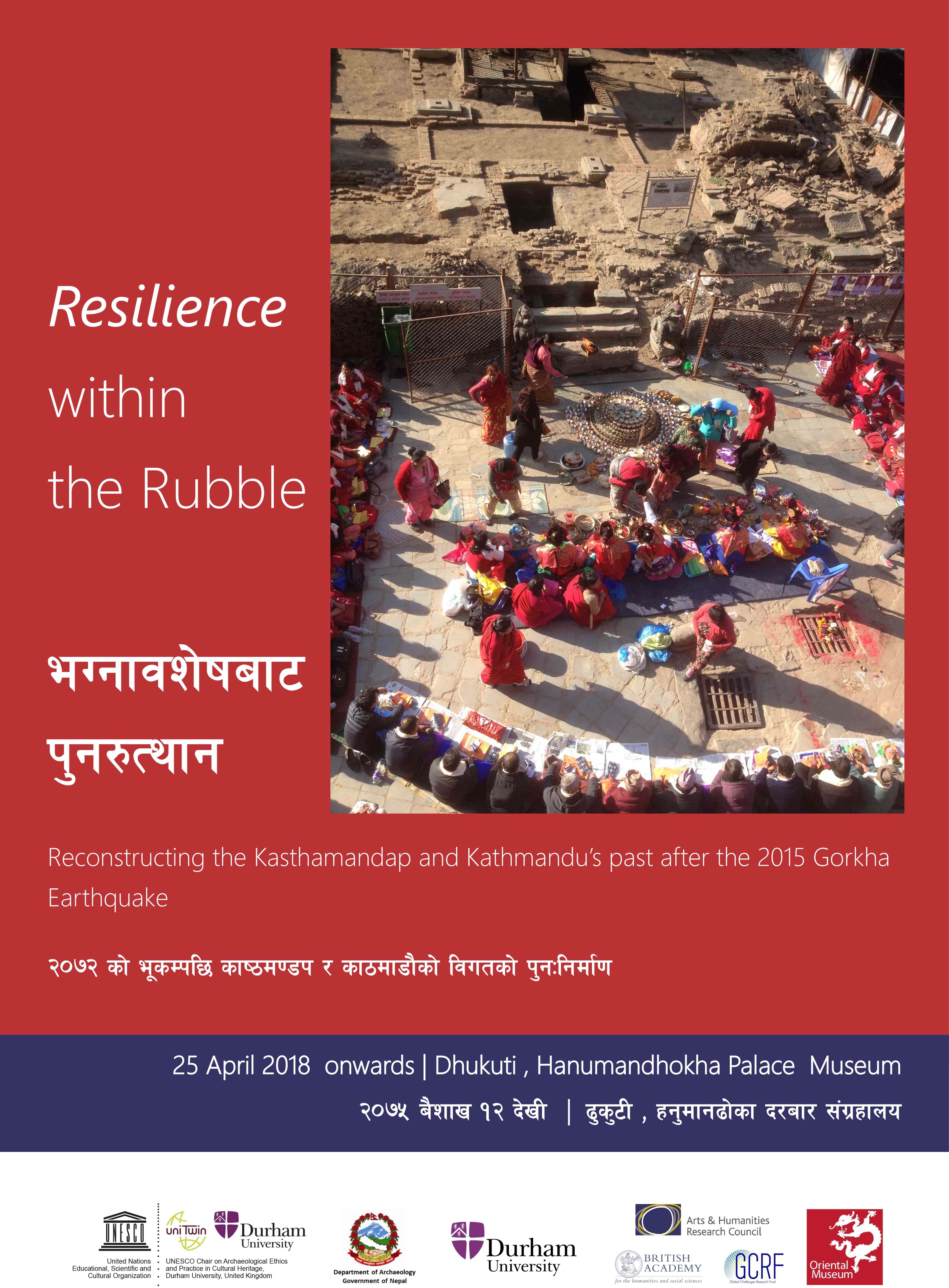 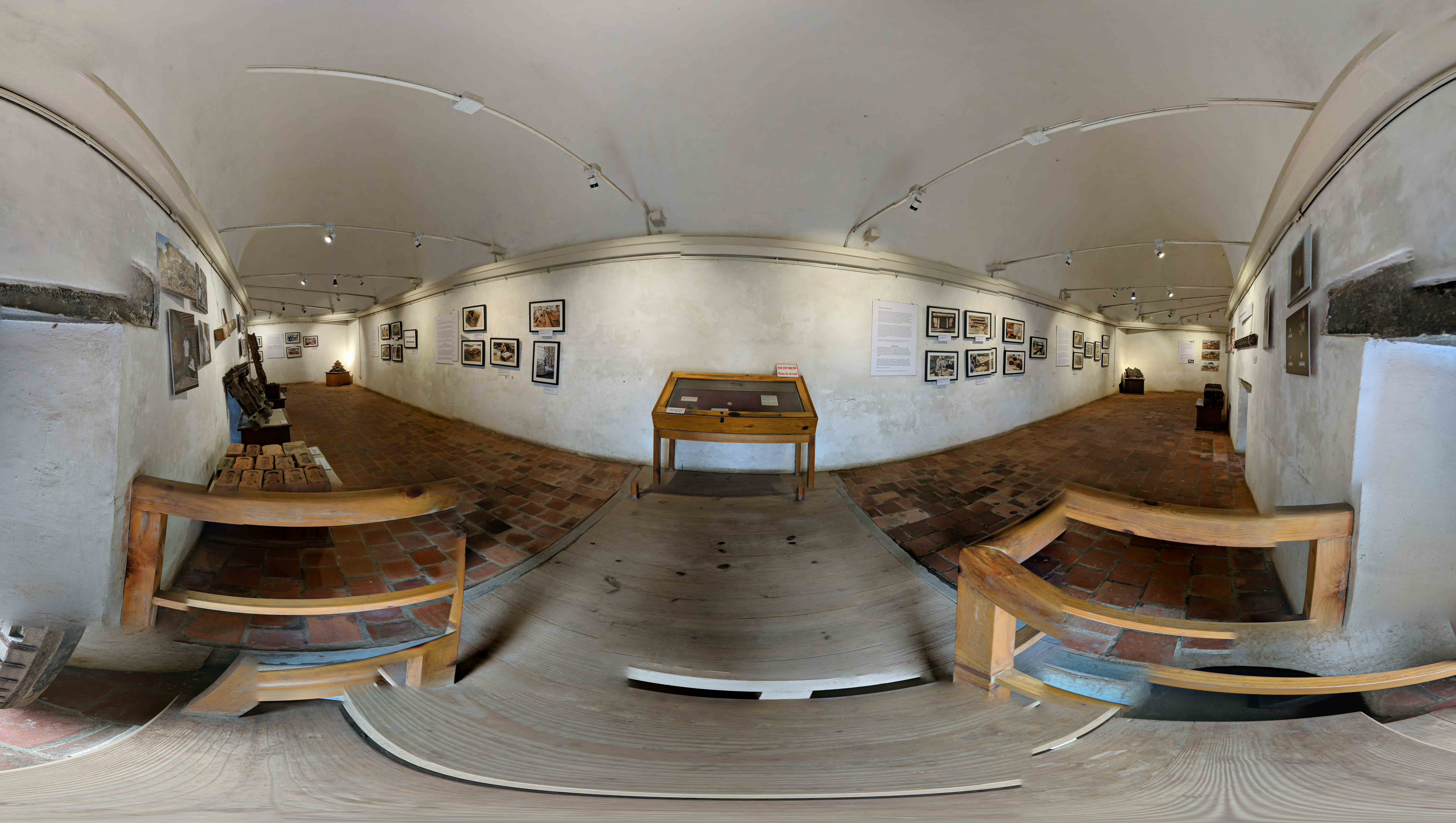 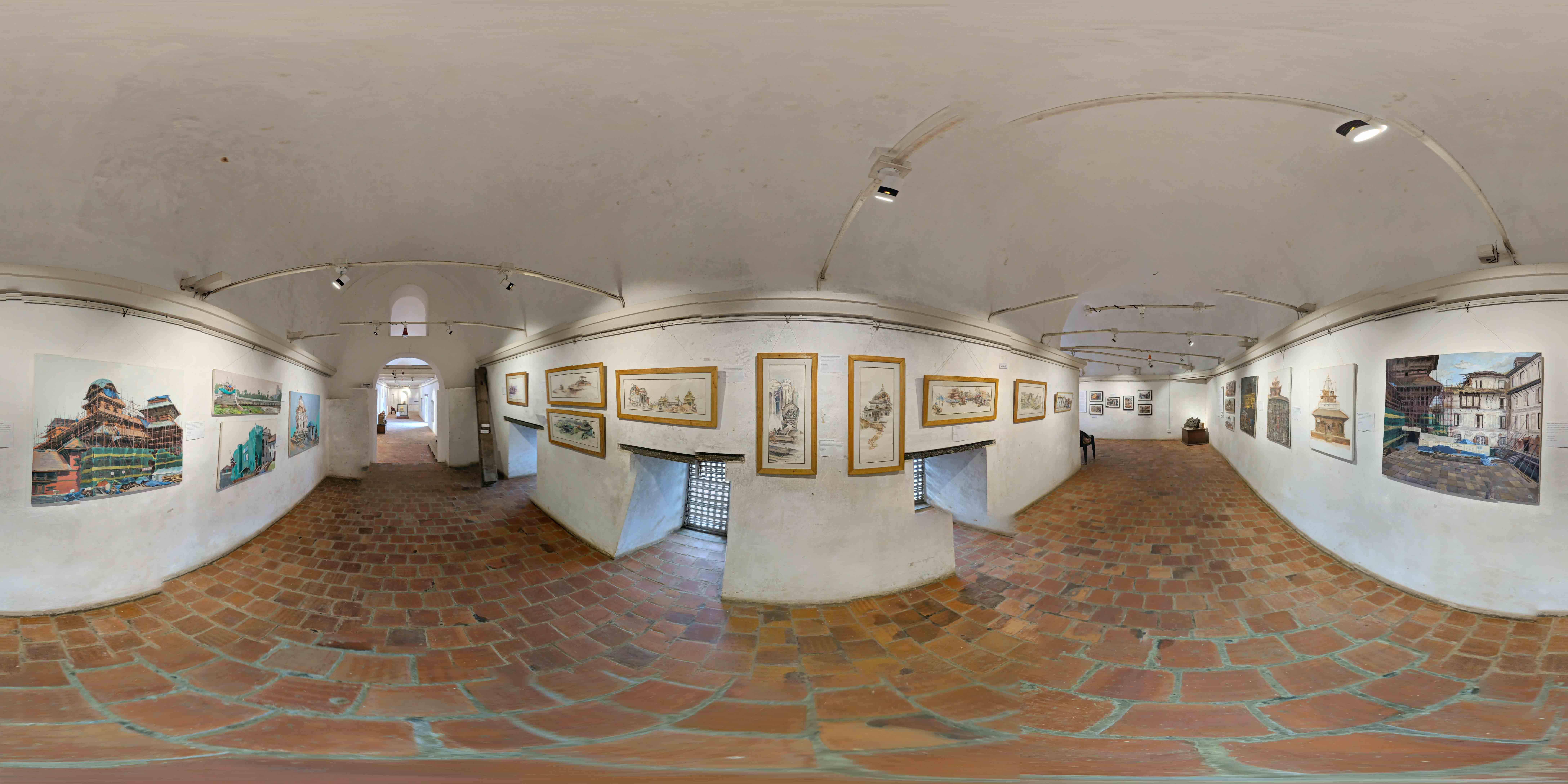 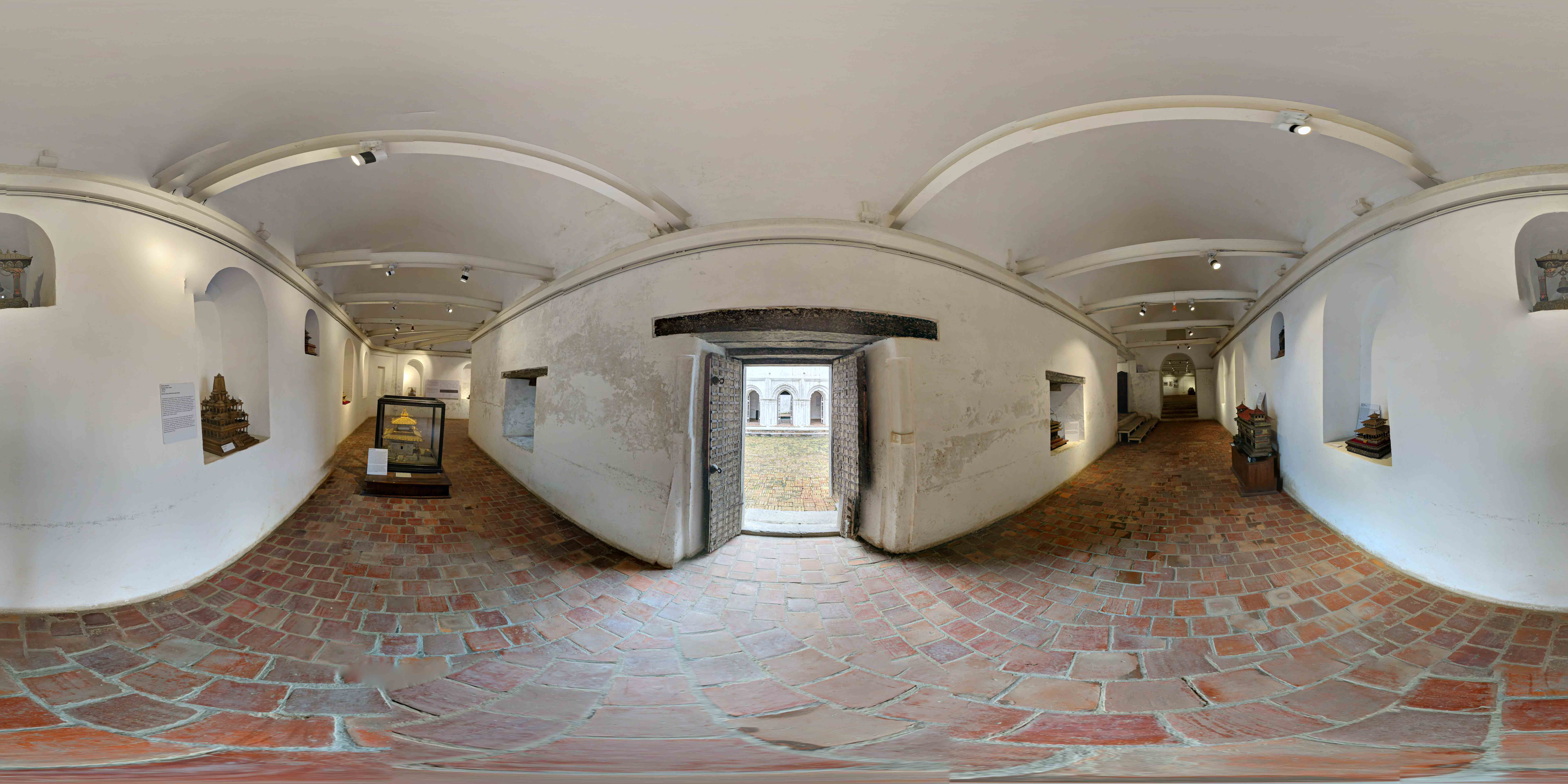 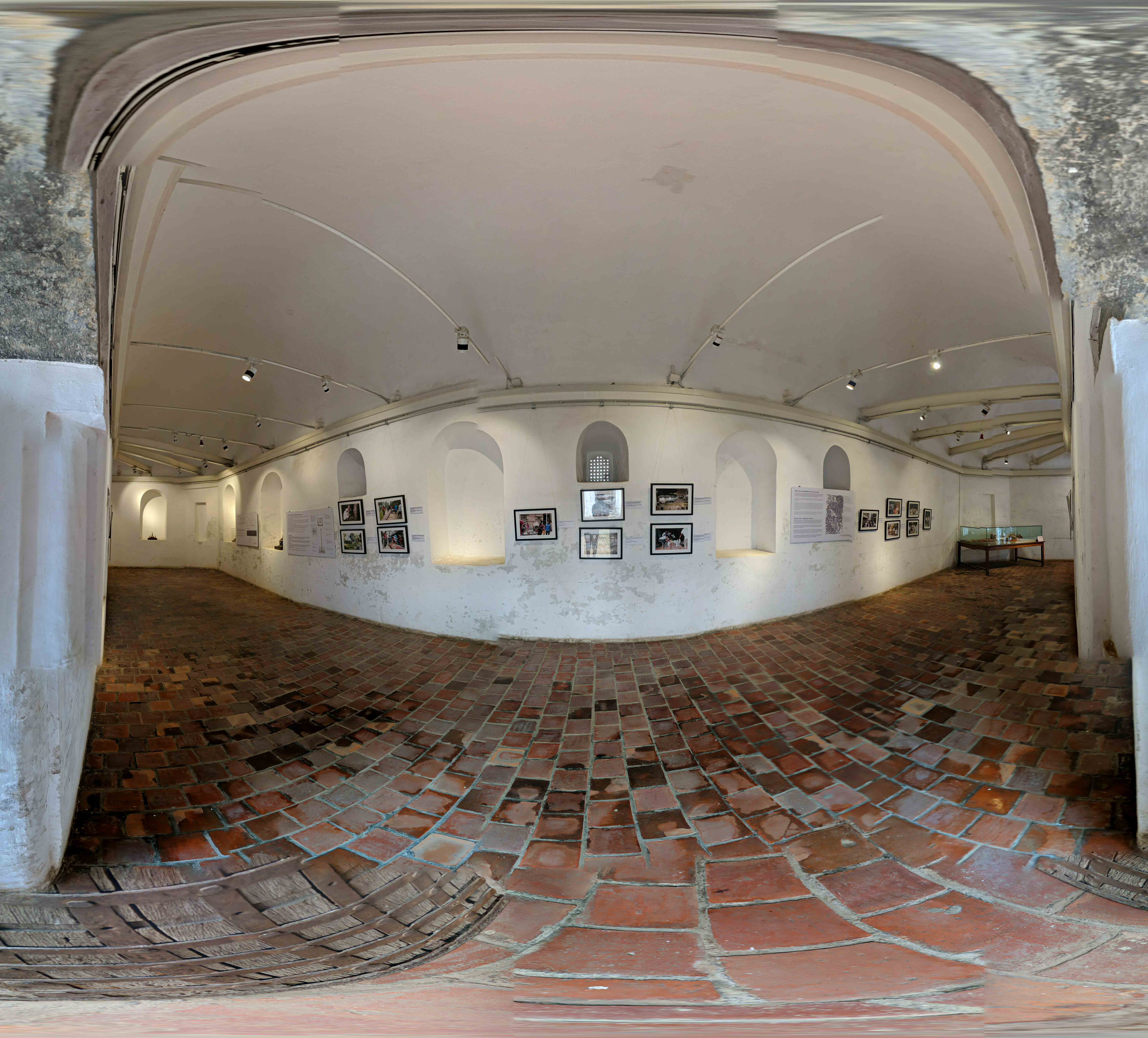 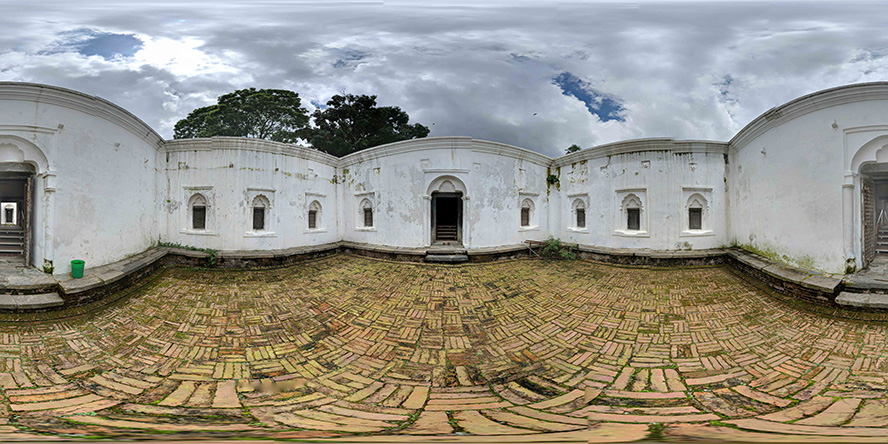 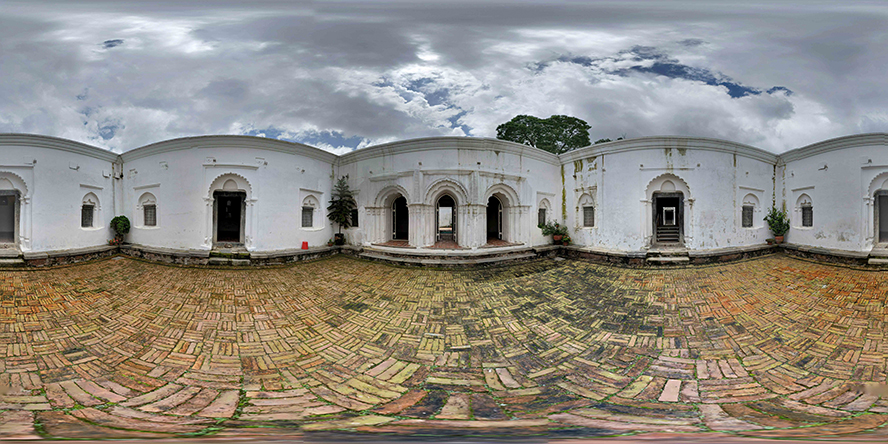 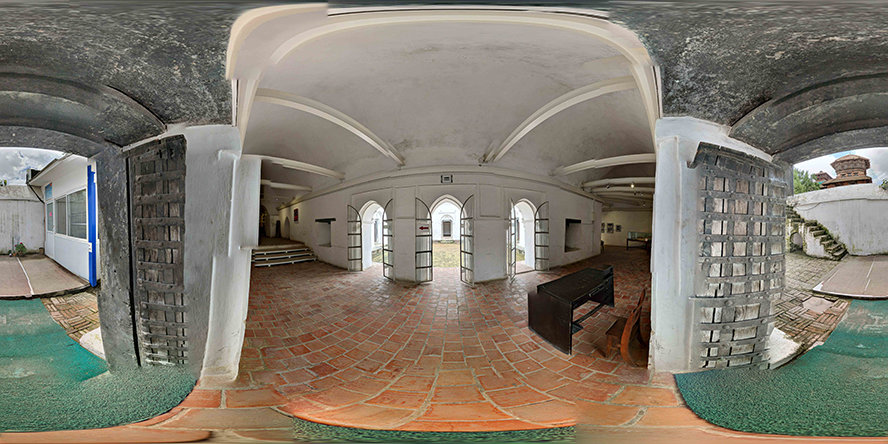