The word bhandarkhal can be literally translated to the word treasury. As the name suggests, this garden could have potentially served as a treasury to the ancient rulers of Nepal . . . >

In ancient times, all three malla kingdoms – Kathmandu, Bhaktapur, and Lalitpur – used to have a designated treasury space, and the Bhandarkhal garden served as one for the Hanumandhoka Palace. The Bhandarkhal word has been derived from the sanskrit word Bhandagara, which means a place where valuable items are kept.

From the ancient texts, we can find that the treasures used to be hidden in the palace through two different measures – encasing the treasures beneath the ground and placing them in a tightly fortified house. We know the presence of the two era dhukutis – Shah Kalin Dhukuti and Malla Kalin Dhukuti – which functioned as an erected fortified treasury house, which also belong in the Bhandarkhal garden! Therefore, although we don’t have any rigid facts, it’s a general belief that treasures could be beneath the ground in this garden. Or at least it was there (if someone already took it away without any notice)! Opposite to the Lohan chowk, a garden was recently built, and it has been called as Putali Bagaicha. It doesn't serve any historical or cultural significance. It was just built primarily to further embellish the palace with flowers and natural beauty . . .

As one enters the Hanumandhoka Palace from the Naya sadak path, the first sight they notice is the Putali Bagaicha. This garden – which is as a part of the Bhandarkhal garden too – lies adjacent to the Nag Pokhari, Dashain Ghar, and Lohan Chowk. It doesn’t serve as any cultural, religious, or historical significance. It was recently built just as an added adornment to the beauty of the Durbar Premises. 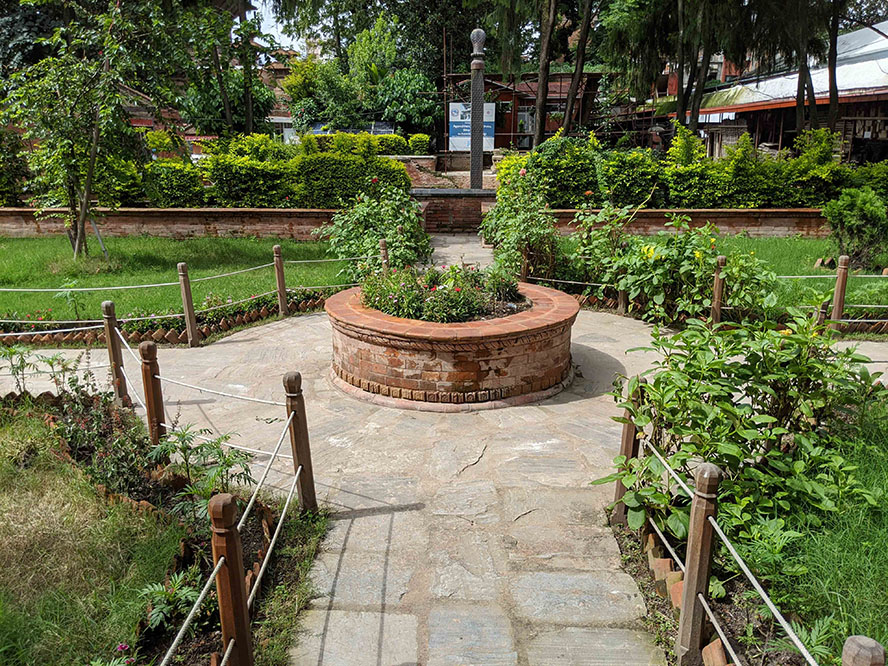 The Taleju Bhawani always has at least one horse offered in her name. The Ghoda Tabala is the stable where the horse is kept, fed, and taken care of . . .

The horse stable lies adjacent to the Trishul Chowk and the Taleju Bhawani Temple. It’s a spacious barn-like-area, which has acted as a home to the horses that have been offered in the name of the mighty Goddess throughout the centuries. The offering ritual of horses has been passed down through generations as a part of a Nepali ancient and cultural rite. The Shardul Junga Gulma has been the responsible party for the maintenance of the stable and taking care of the horse. 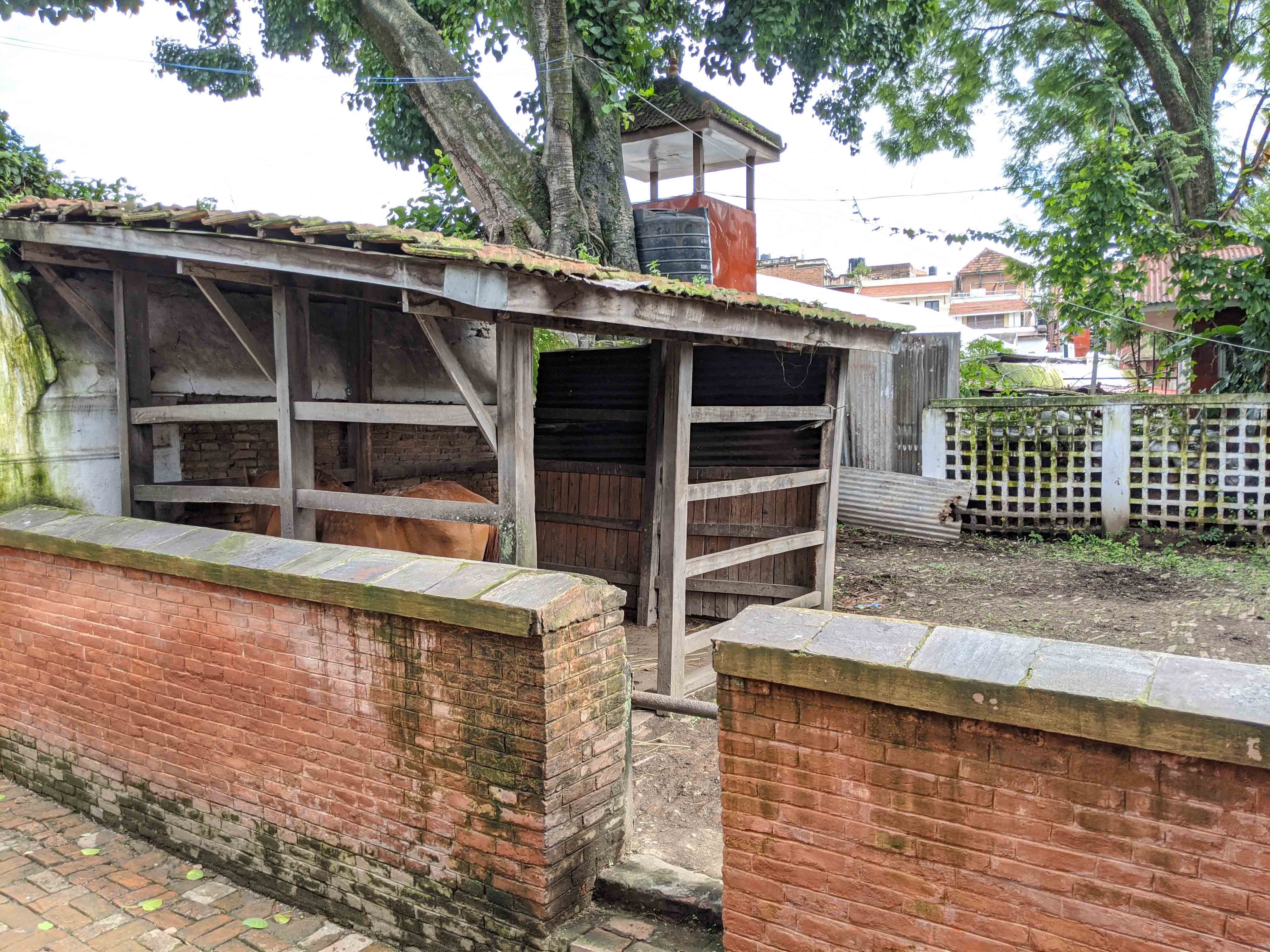 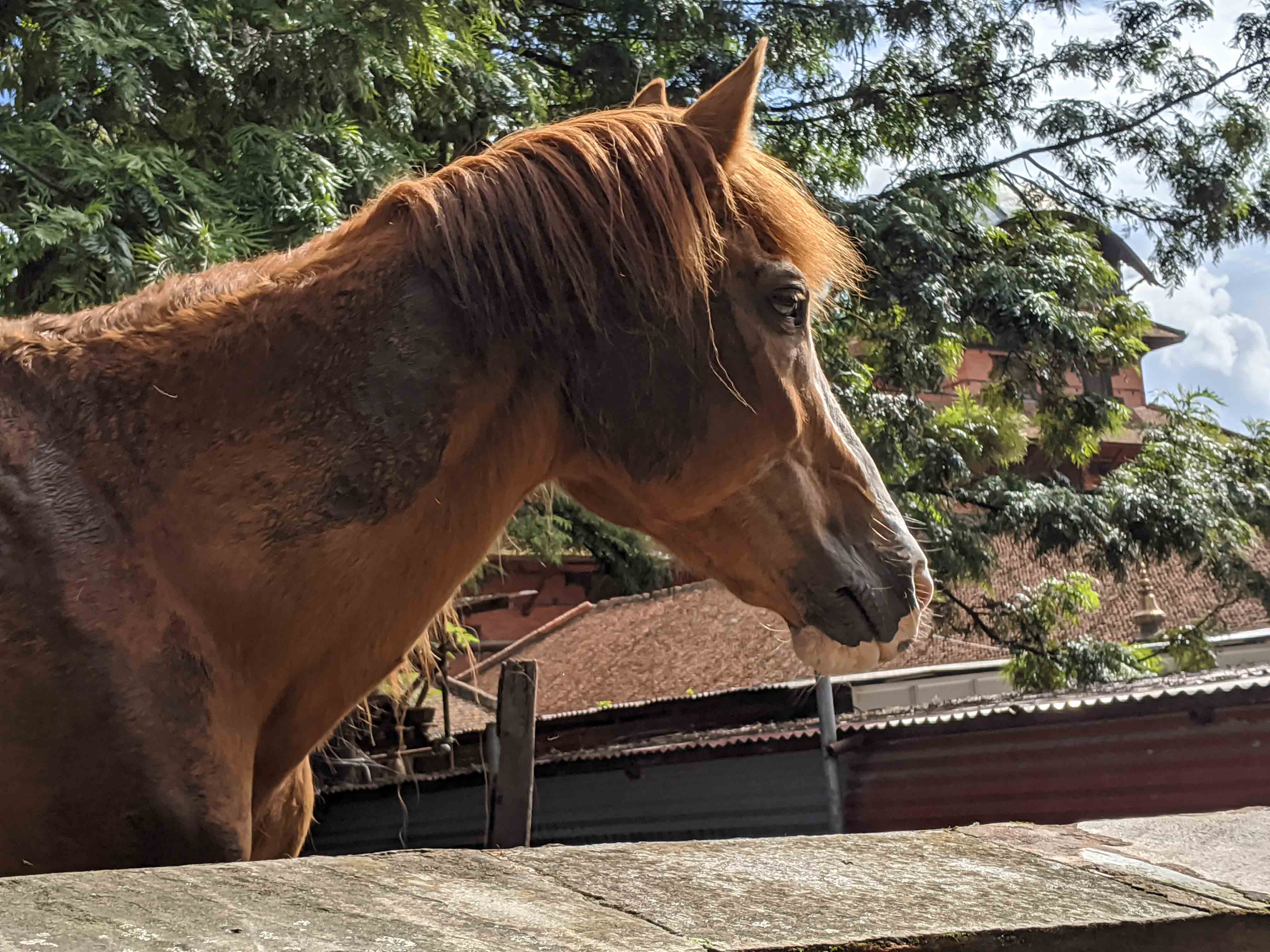 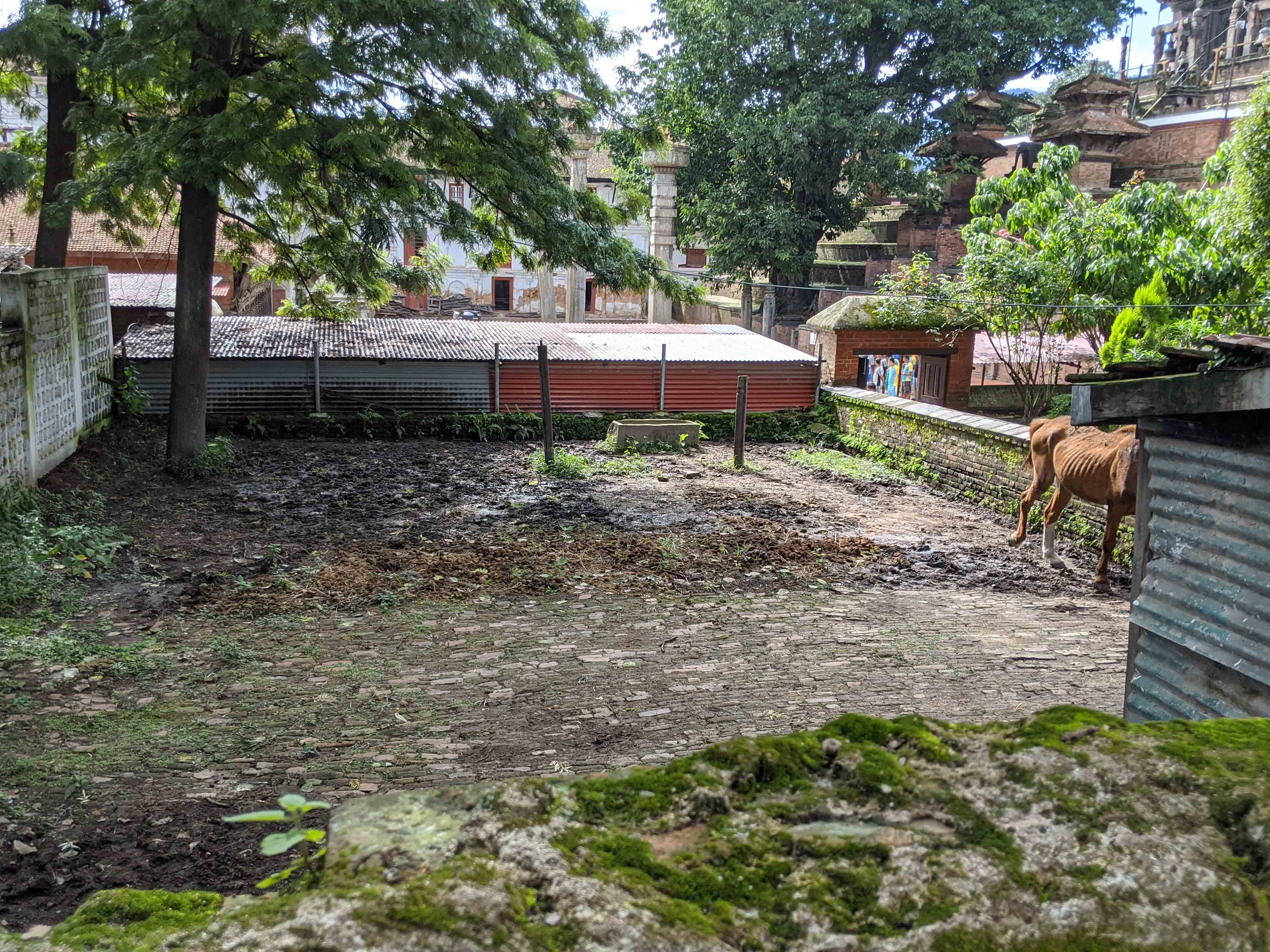 After the victory of King Prithivi Narayan Shah over the valley kingdom, Shardul Jung Gulma, a faction of Nepal Army, was commissioned to protect the Hanumandhoka premises. Ever since, the faction has been responsible for security and management of the palace infrastructures as well as the various events that are organized here . . .

Shardul Junga Gulma is a faction of the Nepal army, which was commissioned directly by King Prithivi Narayan Shah for the protection of the palace premises. Therefore, from dates that go back to centuries ago, this faction of the Nepal army has been protecting the palace premises. Their duties range from responsibilities to protect the treasury – which still has the ancient valuables from the Malla era – to manage and provide security in important events like Indra Jatra and other festive rites. Their barrack is situated in the Bhandarkhal Garden – just besides the Jalasayan Narayan Mandir and the Horse stable. 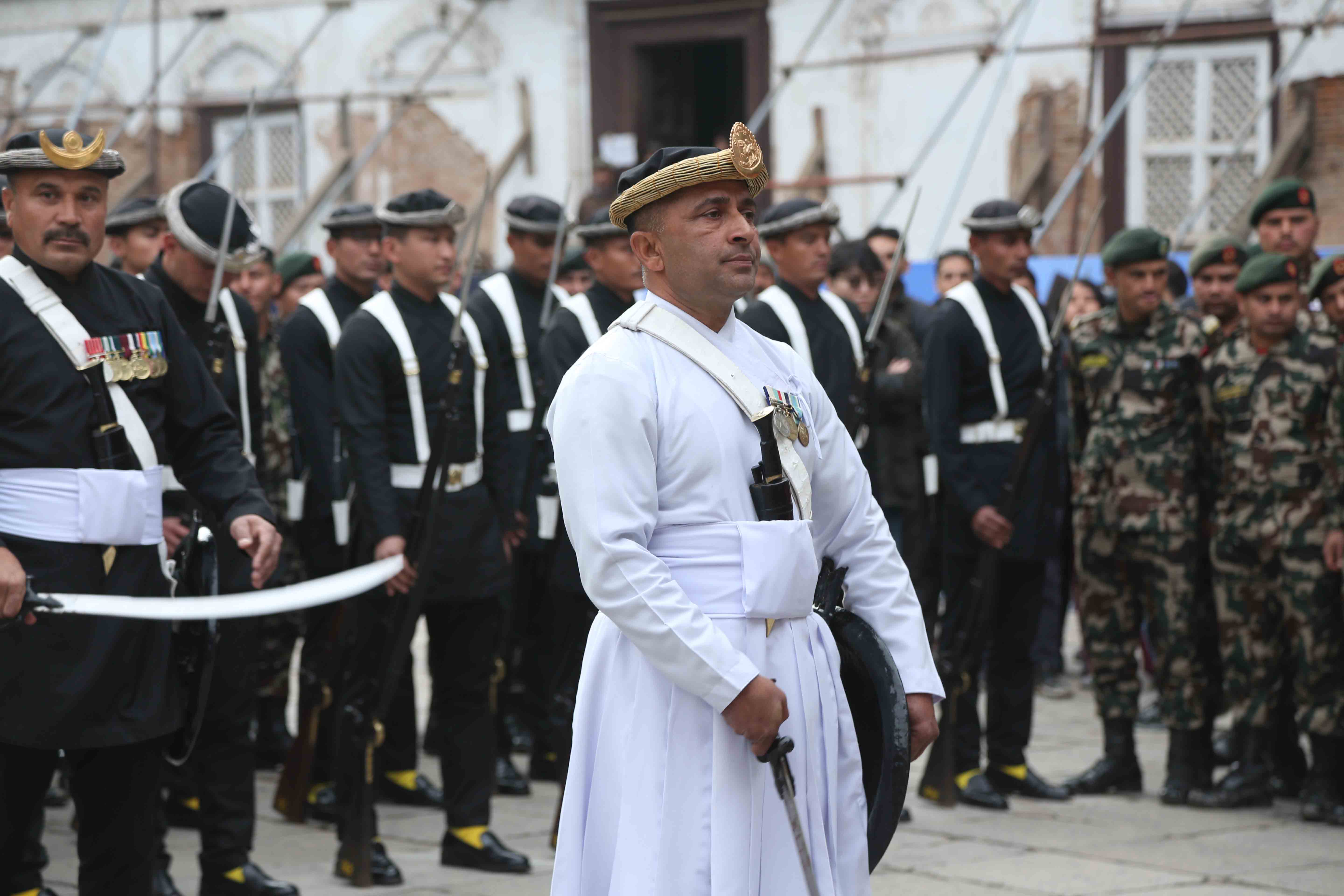